I began to really look at things because I was searching for the essence of life and the previous path I was on did not suffice.As a concept artist, I believed that a piece did not have to be produced when the idea of it would project the same associations. Therefore, I expressed all of my ideas on the back of World Freelife Found postcards. Through modifying citations, verbal puns, and humorous ideas, I foiled all possible mechanisms regarding perception, artist-art-spectator relations, the market, the search for freedom, longing for beauty…During my first exhibition in New York, I arose the interest of a group of artists who were gathered around the AC-Project-Room, PS1 and Sandra Gering and who pushed for galleries like Pat Hearn, American Fine Arts, Nicole Klagsbrun, feature, Drawing-Center, or Blum Hellman Warehouse. We displayed our art at exhibitions in SoHo, such as the increasingly popular ‘House of Values’ of Robert Mahoney and Kathleen Cullen.

As a twenty-three-year-old, I was still radically searching. I determined that the initial wow-effect of concept art ideas could not be reproduced and that the works over time did not evolve. But that is the way it is supposed to be… Furthermore I was displeased with the irony that we employed. Irony implies a condescending attitude without offering an alternative. This was embarrassing and should change… Furthermore, I was repulsed by the fact that everyday life was being brushed aside with ideas and “funny objects”. This does not do life justice. 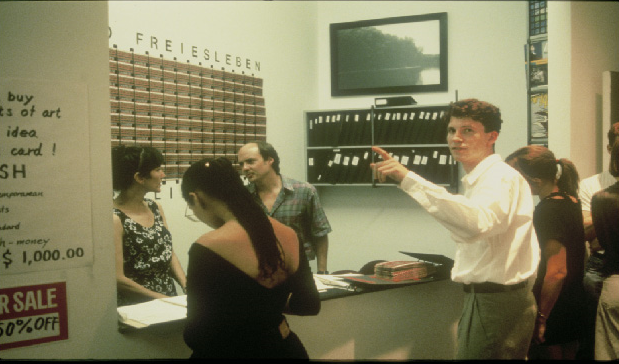 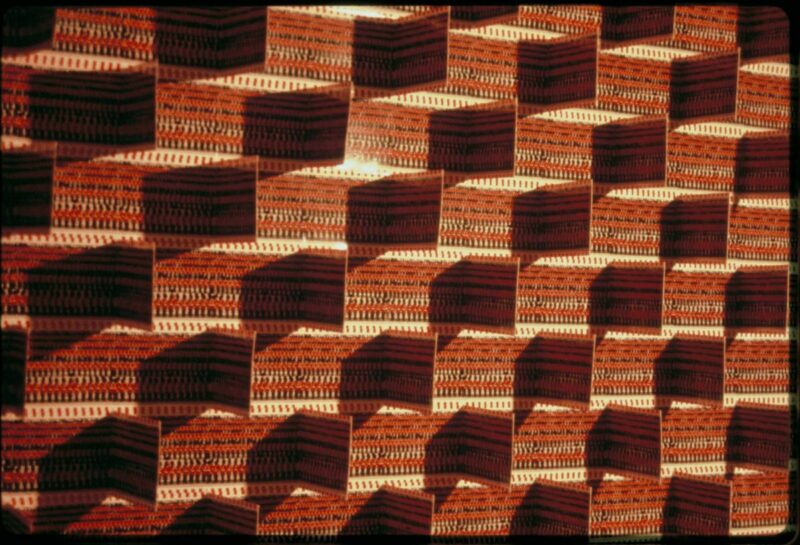 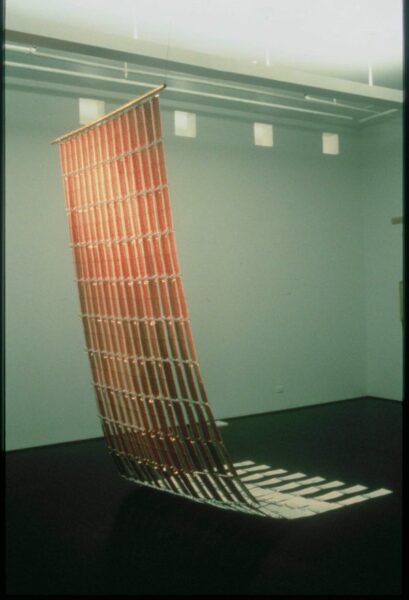 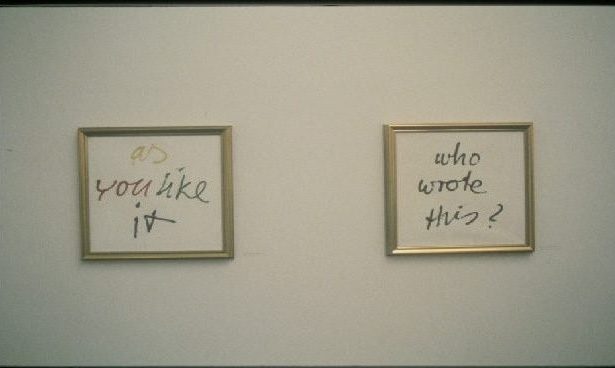 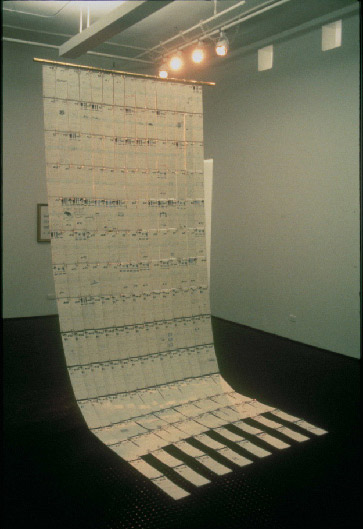 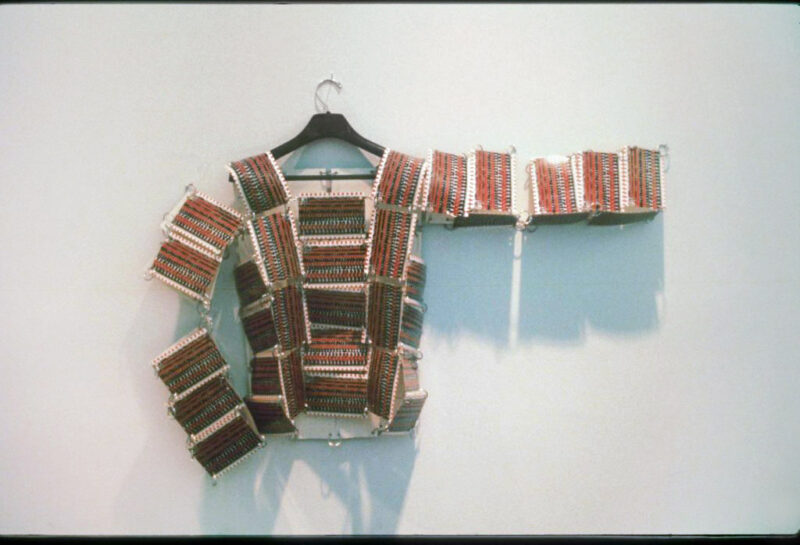 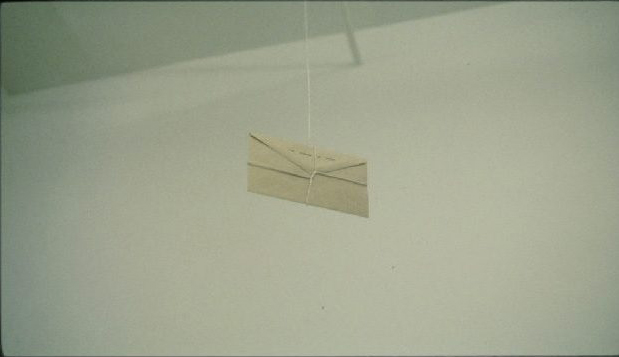 These days I read Thomas Mann´s “Doktor Faustus”. This revealed complexity to me. Deep content by joining all different historical, metaphorical, typological, symbolical, … aspects of what it means being a German, condensed in a tight composition. For Concept-Art this kind of quality is closed shop. This frightened me. I had to stop this immediately. In allusion to Beuys´ “Kapital” I developed an installation of a similar complexity about knowledge by using symbols, which I called “The Sublime Is Inside”. With this work I closed a door to a room behind me to enter a new one.

For months I did not know what was to happen. I stood on shaky ground – concept art in any event, but also my own approach; the approach determines the outcome… At any rate, I began my studies of Art History and Philosophy in order to build a firm foundation. But this did not help answer the main question. I tried to grasp life as I felt it. Don’t we all somehow carry this unquenchable longing for honest sensuality? 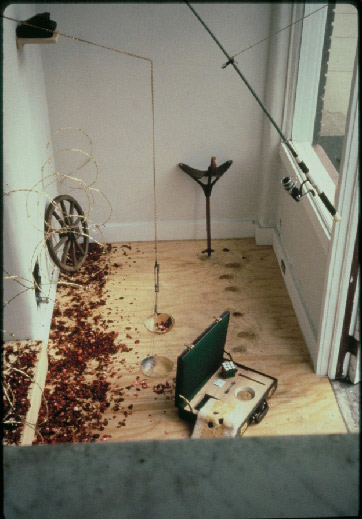 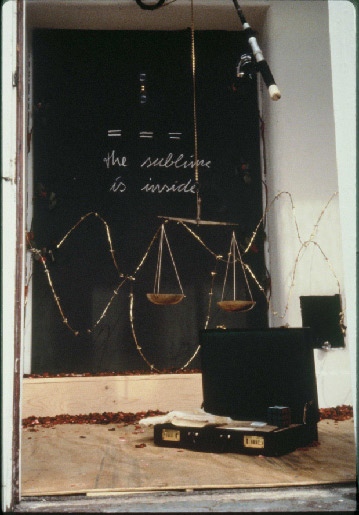 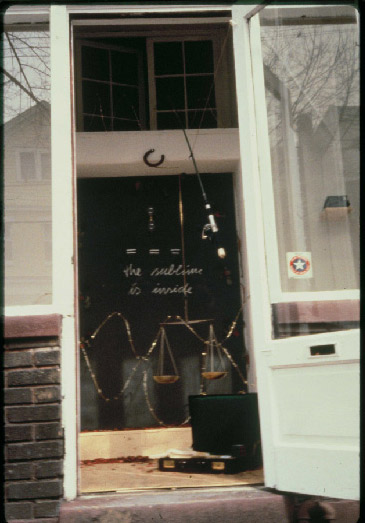 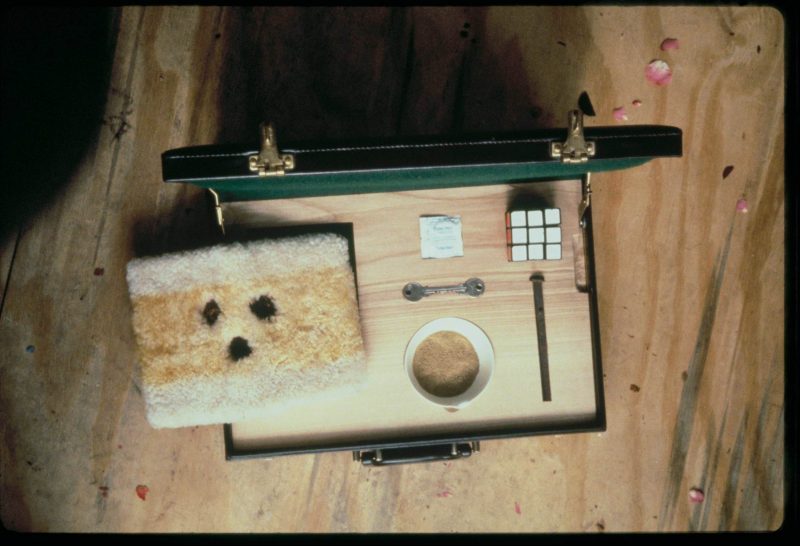 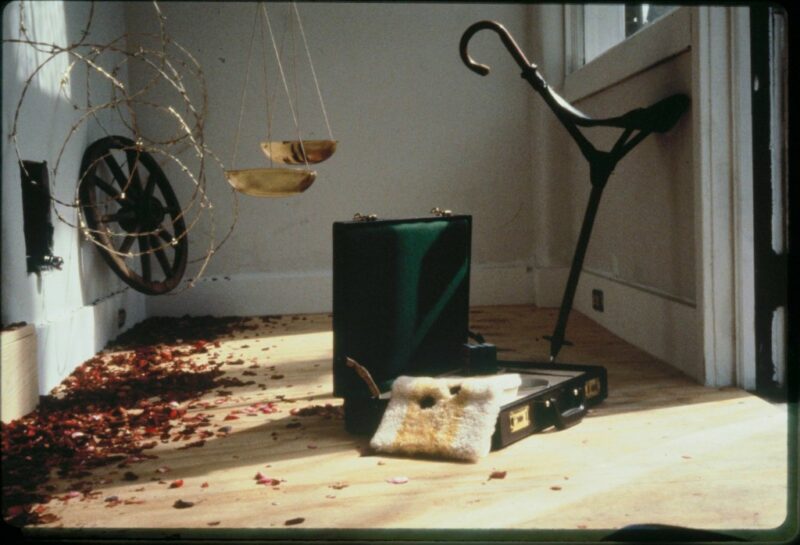 Consequently, I looked more closely at people and then discovered so much that I began to sculpt portraits. It became so very important to me to capture life and to do it justice, that the models became meaningful and novel to me. Since then I have dedicated myself to the task and have stood back from it. Without this process I am unsuccessful at portraying what it is about life that moves me. So that I am able to say at the end “It’s good that this work exists”. 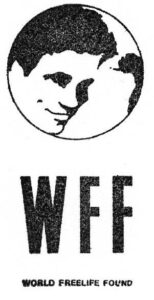 Stamp of the WFF logo. All cards had this plus the number of the idea on it.